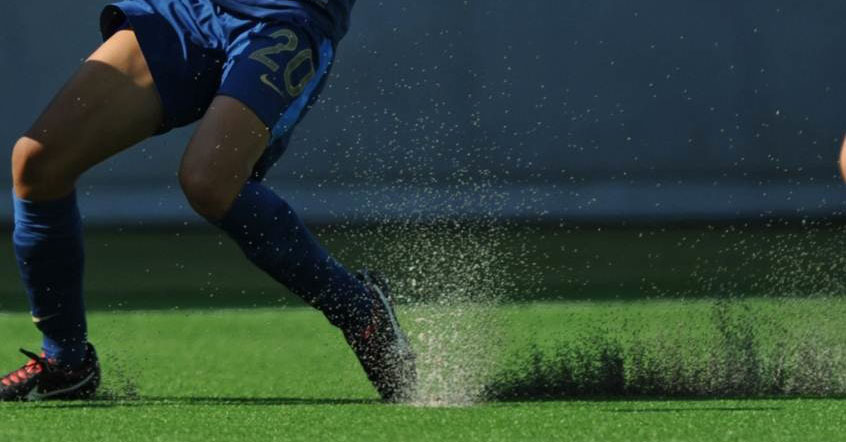 University of Washington soccer coach Amy Griffin had been coaching for twenty-seven years when she made a concerning discovery. Over the past decade and a half she’s become aware of increasing numbers of soccer players diagnosed with cancer. Thirty-four of thirty-eight cases on her list are goal-keepers, and most of them have blood cancers like lymphoma and leukemia.

After looking for a connection, Griffin realized that the artificial turf her players had been playing on and diving into -- tire crumb turf -- was composed of cancer-causing chemicals. The EPA has said there is insufficient evidence that it is safe for children to play on, so why are we exposing them to it?

Most of these artificial turf companies have completely failed to inform consumers that their products contain lead and other carcinogens, for which California’s Center for Environmental Health (CEH) is now suing several companies. Griffin and other environmental advocates point out that existing studies on the safety of artificial turf don’t account for what happens if children swallow the tire pieces, or get them in cuts and scrapes - both scenarios common with goal-keepers.

Tire crumb has been increasingly used across the country because it is cheaper to maintain than grass, but if we are exposing our kids to cancer-causing chemicals, it’s simply not worth the price.

Resources:
NBC News: How Safe is the Artificial Turf Your Child Plays On? October 8, 2014
Read more...