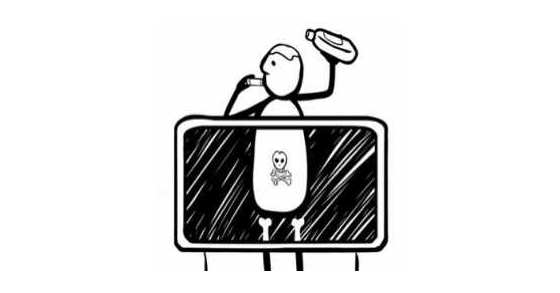 L’Oreal is using Ovarian Cancer Awareness to sell its stuff, while exposing millions of people to increased risks of cancer by refusing to remove cancer-causing chemicals from its products. The Campaign for Safe Cosmetics has identified a number of common carcinogens linked to cancer, many of which are found in L’Oreal’s cosmetics, anti-aging products and even baby shampoos.

There’s nothing glamorous about cancer-causing chemicals in products being sold to help us feel and look beautiful. While L’Oreal supports Ovarian Cancer research, the company isn’t doing its part to prevent the problem. We’re now joining our friends at the Campaign for Safe Cosmetics in calling L’Oreal out over its outrageous hypocrisy.

The Campaign for Safe Cosmetics has reviewed the scientific literature on carcinogens and found a whole host of carcinogens, formaldehyde releasers and contaminants in products sold under the L’Oreal, Maybelline, and Garnier brands - all owned by L’Oreal. They’ve cross-referenced this research with authoritative bodies including the California Proposition 65 list of chemicals, the International Agency for Research on Cancer (IARC), the National Toxicology Program (NTP).

Scientific studies have found that what goes on us -- such as lotions, makeup, and shampoos containing toxins -- goes in us, by absorbing through our skin, and accumulating in greater quantities over time. Other companies, such as Johnson & Johnson, have already agreed to remove chemicals of concern from their products. There is no reason for L’Oreal to put cancer-causing chemicals in its personal beauty products when safer alternatives exist.

L’Oreal has enormous influence over the market -- when L’Oreal moves to stop using a cancer-causing chemical, the rest of the industry will feel pressure to follow the same standards. Many of the chemicals L’Oreal uses have already been banned in certain countries, but the company continues to ship toxic formulas to countries with weaker regulations. We are calling on L’Oreal to take action now to end the health threat to people worldwide.

L’Oreal donates to Ovarian Cancer research because of the Story it wants to tell consumers: the company cares about people’s health, and it’s on the right side of one of the major health battles of our time. By getting the Story out about L’Oreal’s hypocrisy, we can pressure the company into making its products safer. Together, we can help remove tons of toxins annually from the wastestream -- and from our bodies.